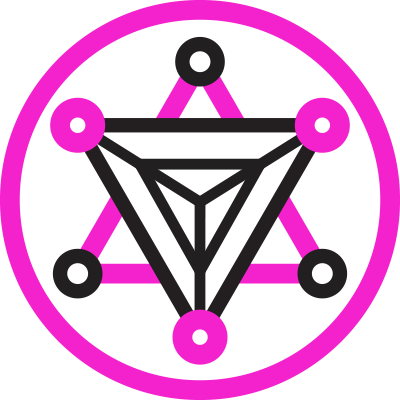 The «Merkaba» symbolizes the unity of light-spirit-body, is the energy field in which everything exists. 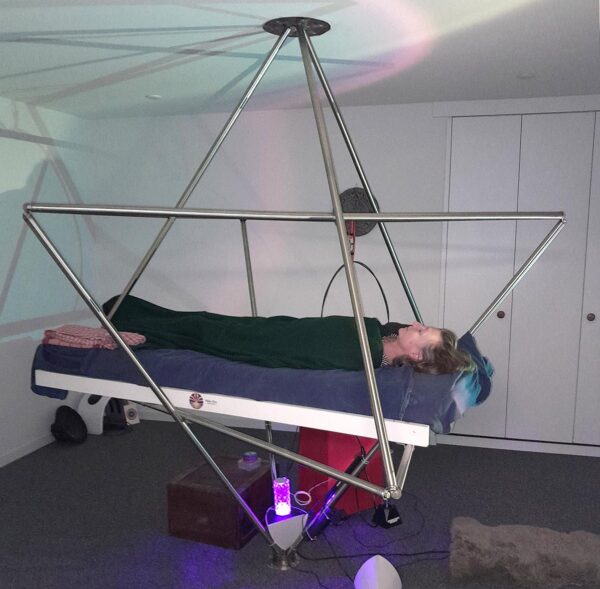 The Merkaba has been shared, taught and utilized for thousands of years and through many ages of life. Every major spiritual system places ultimate power in it. The Merkaba is constructed using two tetrahedrons. A tetrahedron is a solid having four plane triangular faces; a triangular pyramid.

In the opinion of people with deep energy knowledge, it is the most powerful element for transformation known. In the energy processes and Works, the healing effect is intensified and potentiated, taking advantage of its energy that hybridizes with whoever enters the Merkaba. 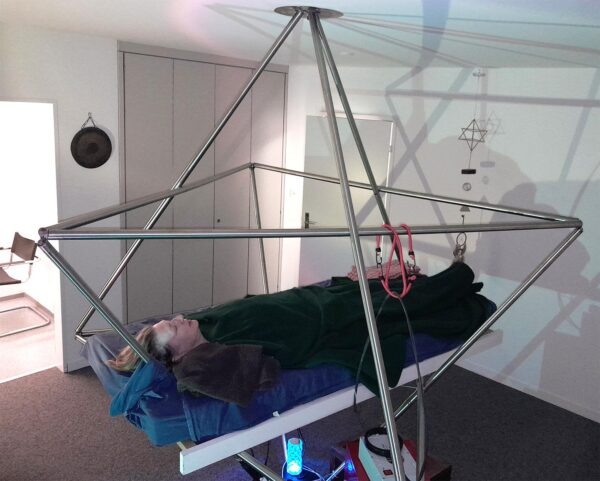 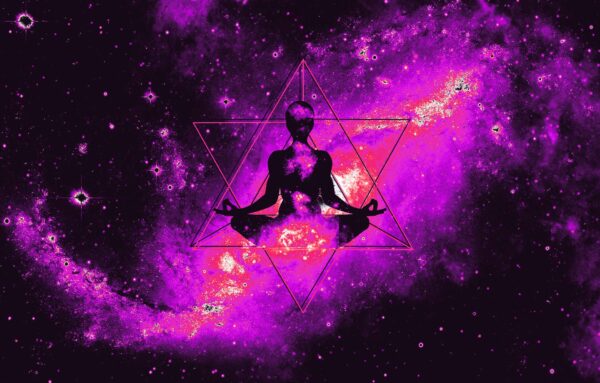 We use cookies on our website to give you the most relevant experience by remembering your preferences and repeat visits. By clicking “Accept”, you consent to the use of ALL the cookies.
Cookie settingsACCEPT
Manage consent

This website uses cookies to improve your experience while you navigate through the website. Out of these, the cookies that are categorized as necessary are stored on your browser as they are essential for the working of basic functionalities of the website. We also use third-party cookies that help us analyze and understand how you use this website. These cookies will be stored in your browser only with your consent. You also have the option to opt-out of these cookies. But opting out of some of these cookies may affect your browsing experience.
Necessary Immer aktiviert
Necessary cookies are absolutely essential for the website to function properly. This category only includes cookies that ensures basic functionalities and security features of the website. These cookies do not store any personal information.
Non-necessary
Any cookies that may not be particularly necessary for the website to function and is used specifically to collect user personal data via analytics, ads, other embedded contents are termed as non-necessary cookies. It is mandatory to procure user consent prior to running these cookies on your website.
SAVE & ACCEPT
Go to Top